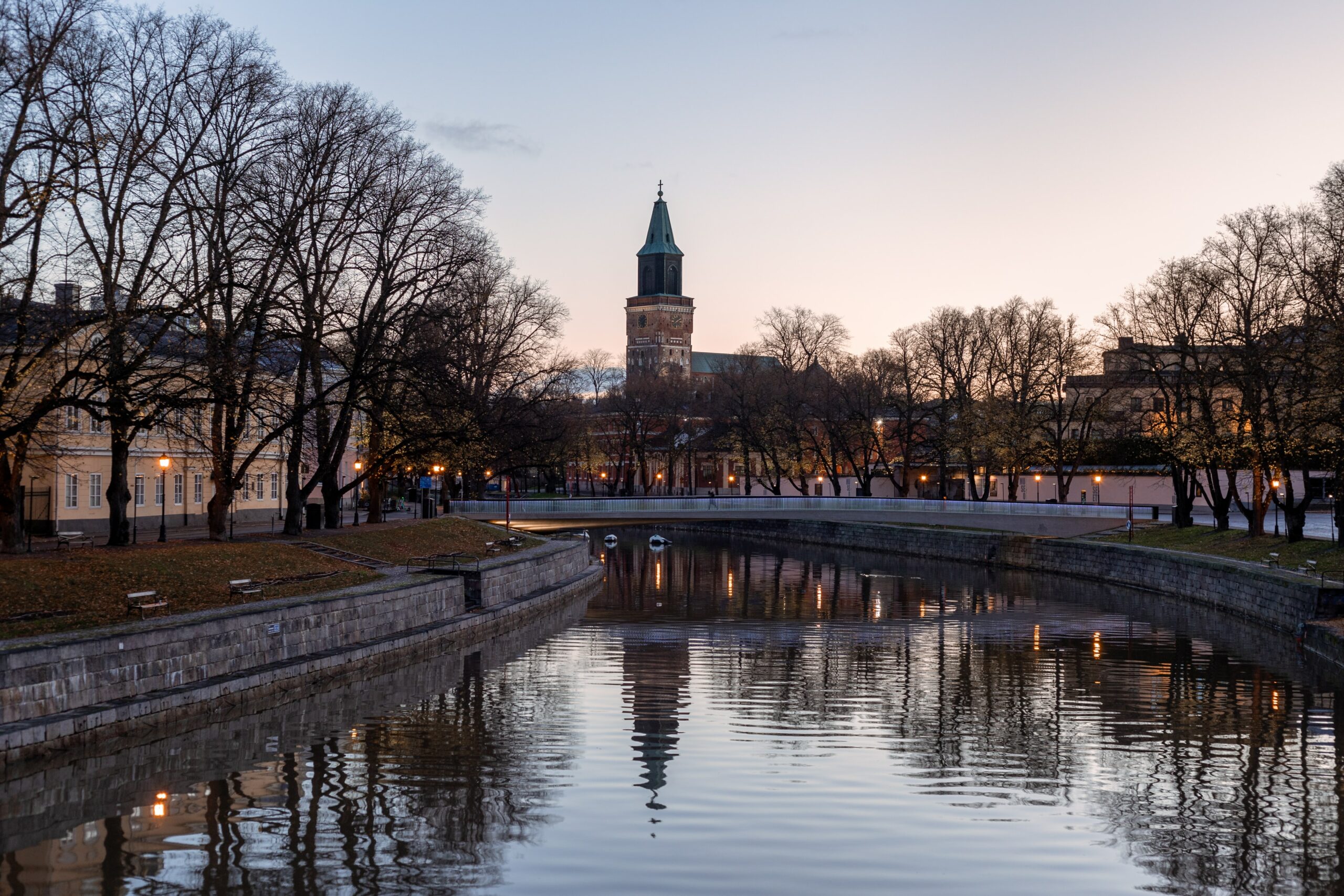 Voluntary Local Review
The City of Turku conducted its first Voluntary Local Review in 2020. For the review, Turku chose to incorporate all 17 SDGs and the targets that were relevant for the local level. However, they focused on four goals: clean water and sanitation; reduced inequality; climate action; and partnerships for the goals. The goals were chosen based on the premise that Turku has great knowledge about and experience working with such issues as well as strong indicators for measuring them.

In the VLR, Turku’s strategy document, Turku 2029 City Strategy, as well as city projects and activities that implemented the strategy are analyzed. The report also analyzed a few central activities that had been implemented in each of the five city departments and strategic units. The VLR was constructed together with officials and experts from different departments within the city organization: they were invited to participate in workshops and interviews, as well as answer survey questions on how they are working with the SDGs.

Turku identified the VLR as an instrument to communicate the city’s sustainability work with the citizens. They also saw the review as a way to inspire Finnish cities as well as cities outside the country on how to work systematically with the SDGs, by presenting good examples from their own experiences.

The City of Turku is in the process of developing their second VLR, which will be submitted in the summer of 2022.

Six City Strategy
The need for collaboration between cities in issues concerning sustainable development has made the City of Turku join national platforms for cooperation – one of them being the Six City Strategy. The network consists of the six largest cities in Finland: in addition to Turku, the members are Helsinki, Espoo, Tampere, Vantaa and Oulu. The Six City Strategy is a joint strategy for the cities, with the purpose of working together to overcome the challenges with sustainable development in urban settings. The cities cooperate on a strategic as well as operational level.

Within the network, activities and projects are organized with the common goal of accelerating the achievement of the SDGs. The six cities share the objective of being carbon neutral. One of the many projects that has been organized to achieve this is the establishment of a national network for circular economy hubs.

Within the network, the cities have had the opportunity to share experiences on working with the SDGs and discuss how cities could and should work to achieve the goals. The network proved to be an important forum for the City of Turku, because it offered a way to discuss mutual goals and challenges with the 2030 Agenda framework.