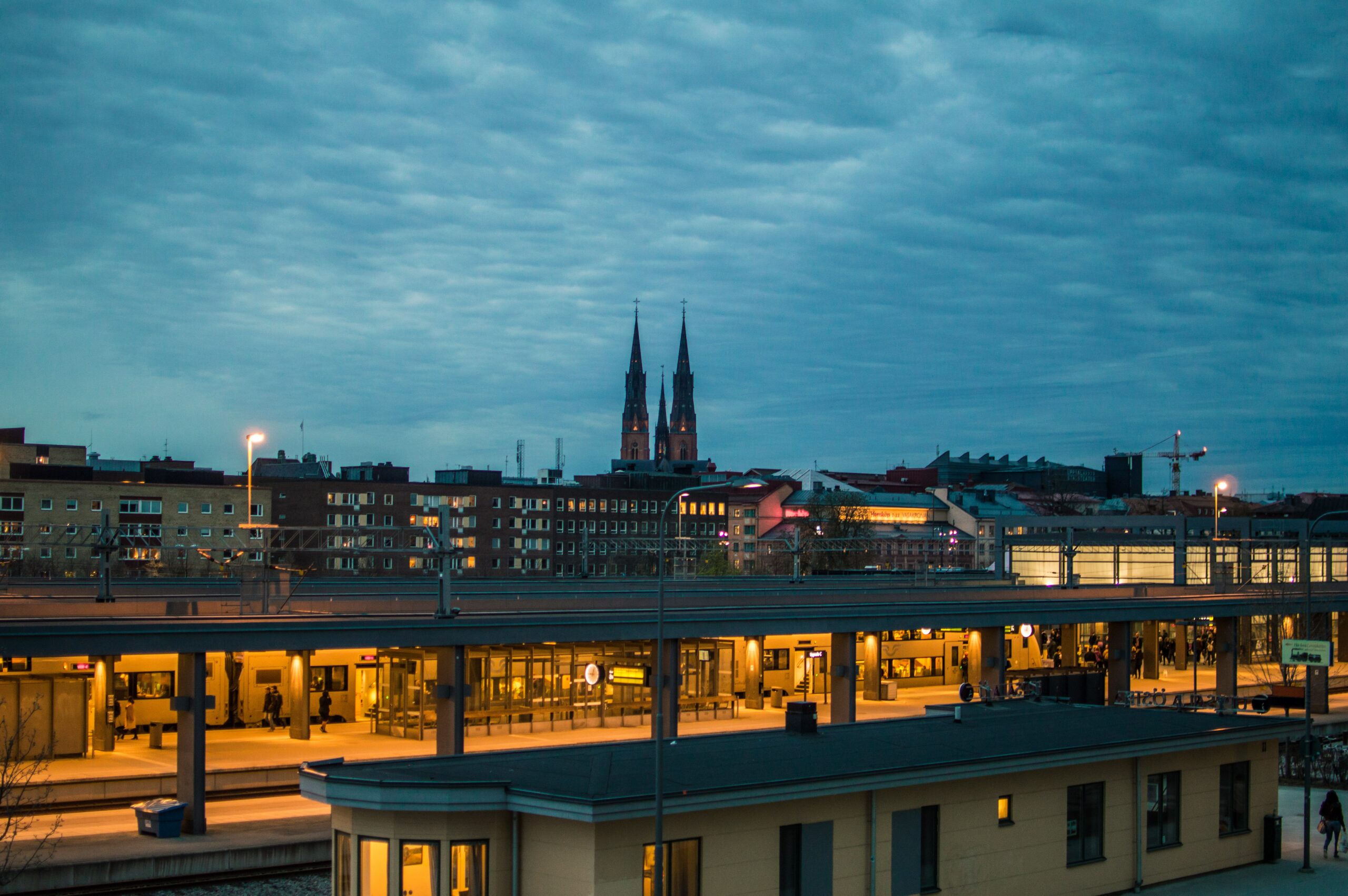 Voluntary Local Review
The City of Uppsala submitted its first Voluntary Local Review in 2021. The purpose of the review was to illustrate in what ways the 2030 Agenda had been incorporated into the city governance. In the VLR, Uppsala demonstrated how they had incorporated the 2030 Agenda in the city’s work since they took on a new city strategy in 2016. The VLR focused on the organizational structure and the internal steering towards the Global Goals.

The City of Uppsala structured its VLR based on nine internal goals that are all meant to support the implementation of the SDGs. In the review, each goal is explained and defines what SDGs it is related to. This is followed by a description of what the City of Uppsala could do in order to accelerate the achievement of that city target – and by that also the related SDGs. Uppsala described what is specifically relevant to them in each goal, and also highlighted some of the SDG targets and explained in what way(s) Uppsala’s work supports the achievement of that target. Each chapter ends with a description of lessons learned and ways forward in their sustainability work. Throughout the review, city areas are compared in order to identify differences in progress. This was done as a way to identify how the city is working to incorporate the principle of Leave No One Behind.

With the VLR, Uppsala wanted to share the stories that the politicians found especially relevant within each goal. They identified that qualitative examples were equally important as quantitative data – it was a way to show the city organization that they do work to achieve the SDGs even though they don’t always define their work as “sustainability work”.

Effective VLR process
Submitting a VLR can be a time consuming process – but the City of Uppsala conducted a comprehensive and detailed VLR within three months. The decision to conduct a VLR was made in December 2020 with the deadline in March the year after. The short timeframe affected the structure of the VLR process as a whole, as well as the review itself. In order to successfully conduct a VLR despite the approaching deadline, Uppsala analyzed already existing data. They did not make it into a participatory process, but rather saw the review as a tool for the internal management of the city: it was a way to identify what had been successful and what had been less successful in their work, and thereby create a foundation for learning.