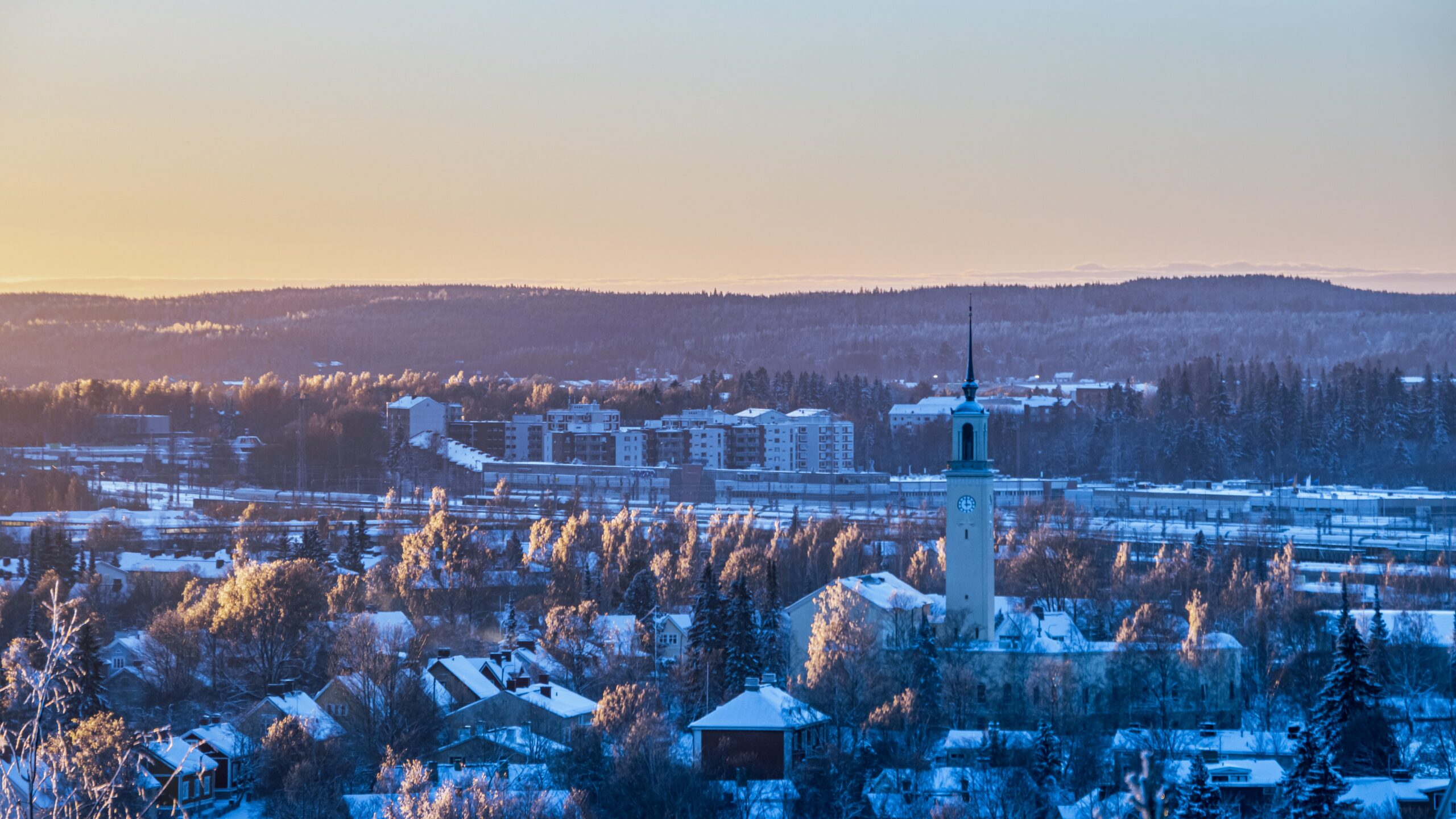 Voluntary Local Review
The City of Tampere will submit their first Voluntary Local Review in the summer of 2022. While in the process of conducting it, they have had close cooperation with the six largest cities in Finland, including the four that have published a VLR.

Tampere’s first VLR is aimed for the internal organization: the purpose is to make the SDGs more accessible to the city employees and identify what the most important perspectives are for the City of Tampere. They are analyzing the city’s main steering documents and the city strategy, and connect them to the SDGs by using the same key indicators as in the strategy.

The purpose with the VLR is to serve as a guidebook for further discussion on the 2030 Agenda framework and the SDGs locally and internally.

Raise the awareness of sustainability issues
Tampere’s development programme for 2017-2021, Smart Tampere, highlighted and boosted smart and sustainable urban development in Tampere. The programme consisted of three parts: Digitalization programme, Ecosystem programme and Sustainable Tampere Programme. The Sustainable Tampere Programme focused on the city’s goal to be carbon-neutral by 2030. Within the programme, Tampere established initiatives and projects that in different ways approached sustainable development in a more accessible way and incorporated all of the city. One of these initiatives was the Climate Partnership, which had the purpose of involving companies, associations and communities in achieving carbon-neutrality. The societal stakeholders that took part in the initiative were tasked to identify their key emissions and thereafter develop a plan for how to reduce them. The partnership offered both visibility for the stakeholders’ climate work, as well as guidance in their continued work.

The Sustainable Tampere Programme also brought sustainability closer to the citizens and raised awareness of climate issues, by – among other things – releasing Tampere’s own version of the mobile game My2050. The My2050 game approaches climate change in an informative yet entertaining way. It takes the player on an adventure within Tampere’s city walls: the player explores the city and can collect coins from solving tasks. The game is similar to geocaching and escape rooms, and presents facts of the current climate crisis and possible future scenarios. Beside Tampere, the mobile game has been released in Espoo, Helsinki, Vantaa and Turku.

In the new city strategy, City of Action, Tampere has reinforced its commitment to work towards a sustainable future by incorporating the SDGs. Through the strategy, the 2030 Agenda framework has been brought into light and will be guiding the continued work with sustainability issues in the city.