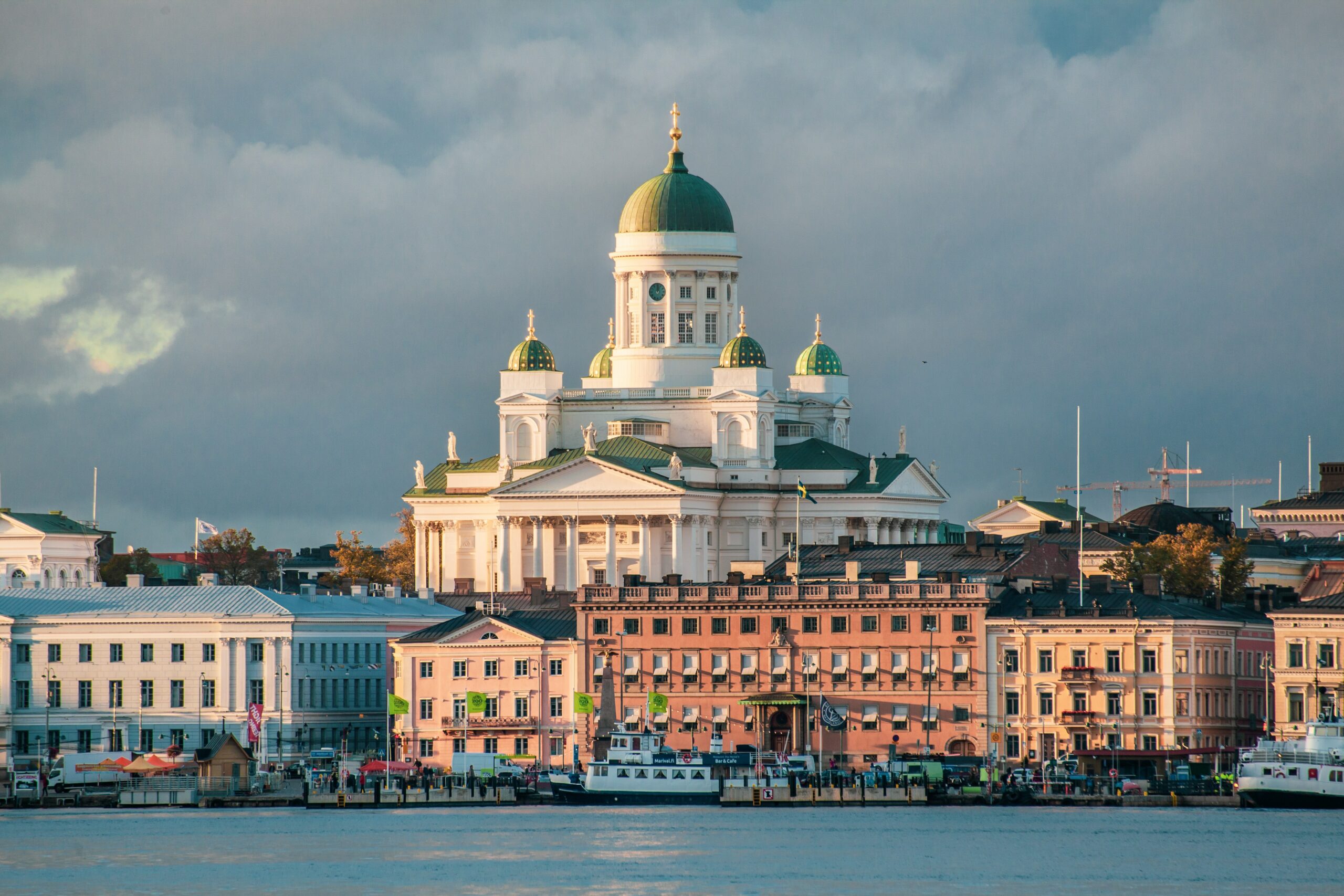 Voluntary Local Review
The City of Helsinki has identified the Voluntary Local Review as an important step on the way to successfully implement the SDGs on the local level. Helsinki was the second city in the world to conduct a VLR: by the time they submitted their first VLR in 2019, only the City of New York had published one. The first VLR described the Helsinki City Strategy and how it connected to the SDGs, as well as how the city was working to promote and monitor the implementation of the global goals. The projects highlighted in the first VLR were chosen based on their importance for the realization of the City Strategy. Helsinki chose to focus on five of the SDGs in their VLR. The purpose of the review was to produce information about the city’s SDG work in an accessible way and act as a strategic tool for the city administration.

The City of Helsinki published its second Voluntary Local Review in 2021. In contrast to Helsinki’s first VLR, their second one was more comprehensive: it incorporated all SDGs and went beyond analyzing the strategy to instead cover the entire organization. The purpose of this review was to review progress through indicators as well as present qualitative descriptions of the city’s activities. A new city strategy was adopted after the second VLR had been published. In the strategy, Helsinki highlighted their work with evaluating the SDGs and confirmed their commitment to continue to monitor the development in the city.

Indicators
In order to decide on what indicators to include in the VLR, the City of Helsinki established a working group with the purpose of creating an indicator set for the city’s monitoring. The working group consisted of officials from different departments of the city organization. They started with hundreds of indicators, and ended up choosing 50 of them – including a selection of key indicators that were based on the Helsinki City Strategy. Helsinki realized during the process of identifying indicators that it was important not to exclude too many: it may be easier to have a smaller indicator set – however, it does not do reality justice since it may result in that important aspects are excluded.

Helsinki Voluntary Local Review: From Agenda to Action – The Implementation of the UN Sustainable Development Goals in Helsinki 2019