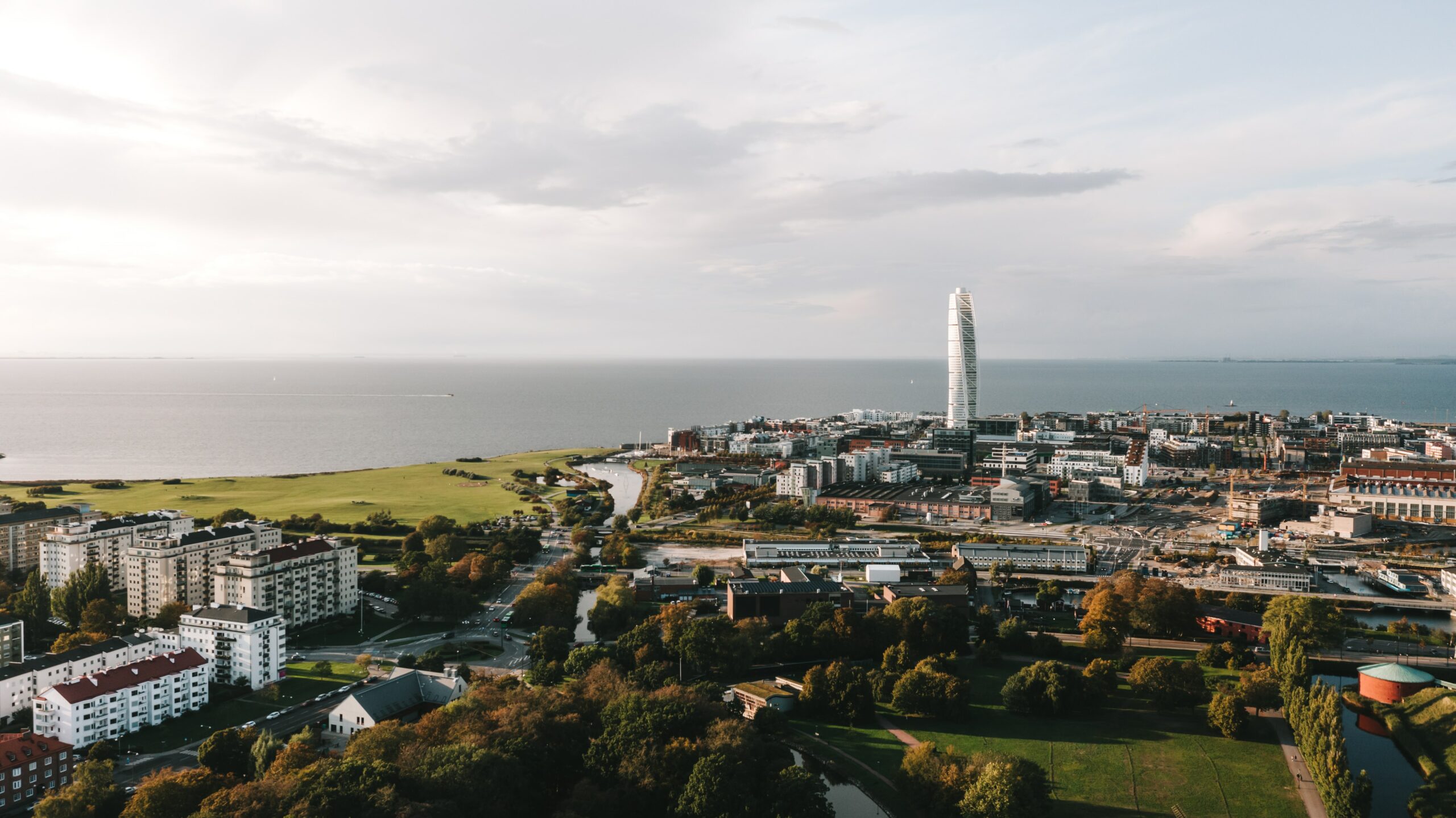 Voluntary Local Review
The City of Malmö conducted its first Voluntary Local Review in 2021. The review focuses on how the city’s steering and management system connects to the SDGs. The review comprises an evaluation and analysis of a selection of the city’s steering documents, as well as an analysis of how the principle of Leave No One Behind is incorporated through development programs for the city. In addition to evaluating the city’s progress through steering documents, a survey was disseminated to the city administration and Malmö owned corporations. The city organization arranged several workshops to discuss the results.

The review had three purposes: the first one was to identify how the city’s strategy relates to the SDGs; the second one concerned how the principle of Leave No One Behind was made visible in the city’s work for equal rights and opportunities; and the third one was to report on the progress towards the SDGs on the local level. The goal was to identify how the existing city strategies, programmes, goals and other processes steer towards the SDGs. In accordance with recommendations in guidelines, the City of Malmö analyzed the same nine goals that were highlighted at the 2021 High Level Political Forum. These goals were also especially suitable for Malmö’s local context: a majority of them concerned the social dimension of sustainability, and based on earlier evaluations of the city’s sustainable development, Malmö has identified social sustainability as an especially pressing challenge for the city.

The analysis of how the City of Malmö is working with the SDGs is based on nationally identified indicators. It has also been complemented with data taken from city departments as well as regional and national authorities.

Structure
The Voluntary Local Review is voluntary in every sense of the word: it is voluntary in its implementation as well as its content and structure. The fact that the target groups for the VLR were city officials and of Malmö owned companies had an effect on the structure and content of the review. Since they focused on the internal steering and reported on how it connected to the SDGs, the target groups for participation in the process of developing the VLR, as well as who it was designed for, were employees within the city organization. The reason why the report targeted the city officials was because Malmö had experienced that their SDG work had lost some of its power – and they therefore identified the VLR as a tool to fuel their sustainability work. It gave them the opportunity to reflect over earlier efforts and their effectiveness, as well as develop a common guidance on how they would continue working with the SDGs.

Malmö demonstrates the importance of constructing a VLR that is suited to the city’s own context. The goals that are analyzed are within an area that the city experiences especially challenging, which is also why there is a need to examine what has been effective and not in order to identify how to proceed. Therefore, the VLR does not have to include all 17 SDGs and the sub-objectives in order to be successful. Rather, a successful VLR is one that supports the city in its continued work with the SDGs – which Malmö identified in their own VLR process.