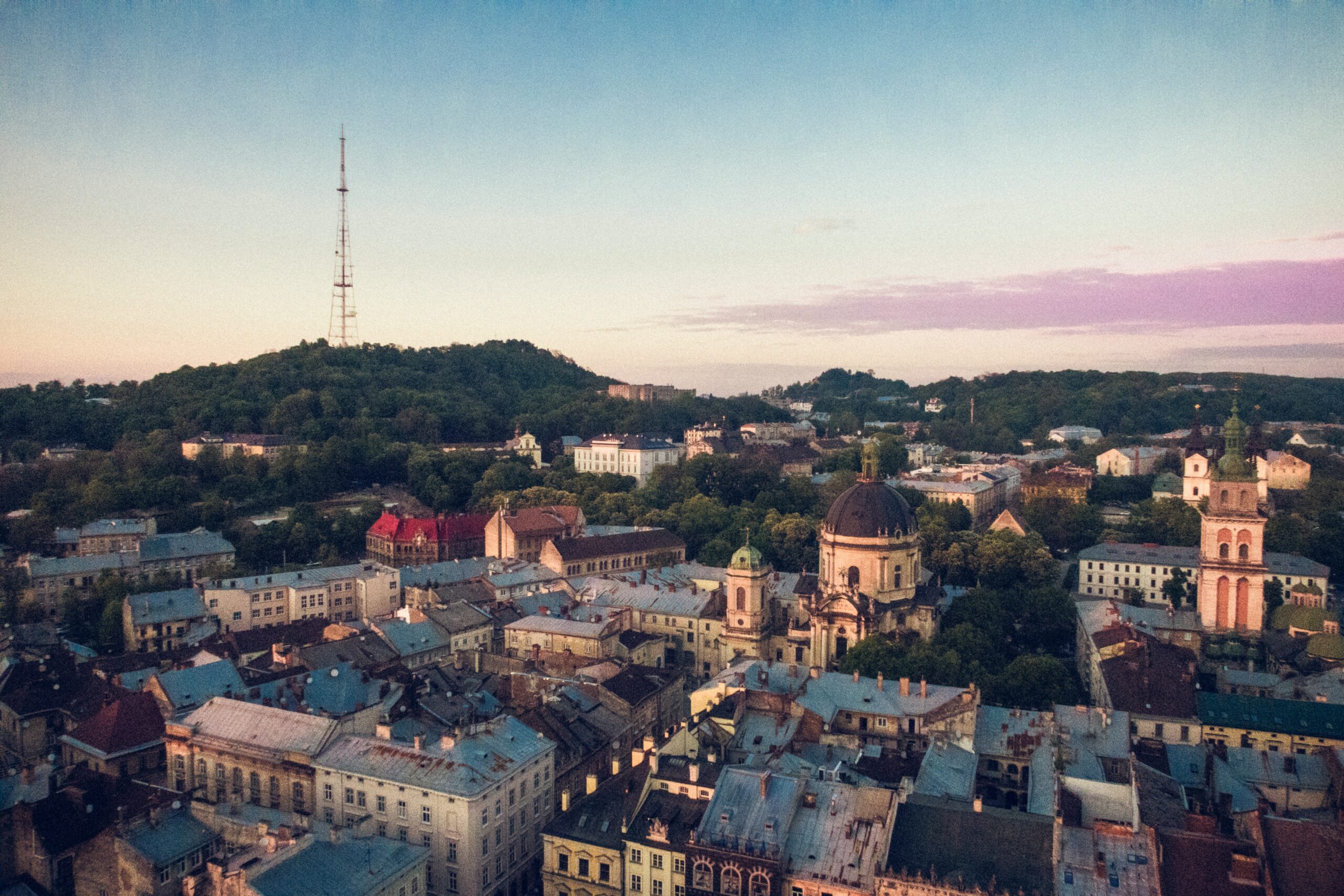 The City of Lviv identified that a first challenge in the process of conducting a VLR was how to raise awareness about sustainable development within the city administration. Based on discussions with other cities, where methods and ideas were exchanged for how to bring the SDGs closer to the city administration, the City of Lviv developed a City Booklet to respond to this challenge.

In a second step, the City of Lviv developed a roadmap for how to conduct the VLR.  To bring the SDGs closer to the city administration, they decided to translate the SDGs and categorize them into different topics to make them relevant to the local context. Thereafter, the City of Lviv conducted interviews with city officials to investigate how the different departments’ work responded to the SDGs. The City of Lviv collected information on the departments’ strategies, goals and principles. These were then compiled and presented in a table where the strategies were connected to different SDGs to evaluate which goals they deliver on as well as where they need to improve.

The City Booklet
The lack of knowledge about the SDGs in general and the VLR in particular within city departments made the City of Lviv develop a booklet to bring the 2030 Agenda closer to the city administration. The booklet explains all the 17 SDGs and the 169 targets, and presents examples of how localized goals have been incorporated into VLRs as well as good practices from VLR processes.

The City Booklet was spread to all city departments. It was followed up with interviews with 30 city officials, where they were asked about each SDG and what their department is doing in terms of achieving that specific goal. This proved to be a good way to acknowledge in what ways the different departments were already contributing to the achievement of the SDGs. It also acted as an educational tool for the officials, because they were equipped with more knowledge about the SDGs.